Medical cannabis is now legal and has rapidly been adopted as an effective treatment for many chronic diseases and conditions. The health and wellness community has welcomed its new friend, cannabis, with open arms.  But due to the illicit nature of cannabis, many don’t know much about it.

The meteoric rise of cannabis has become nothing short but a nationwide phenomenon. But is it hype? Today, 33 states and Washington DC have legalized the use of medical marijuana for a long list of conditions. Its early history demonstrates its established place in healing. We want to give you an easy introduction to cannabis and answer the curiosity and questions you may have as you explore treatment options. Here we will walk you through what cannabis is, its long history, and basic usage. The perfect introduction to understanding what cannabis can do for you or someone you love.

Chinese medicine practiced with cannabis as early as 4000 BC. Stories of royalty using cannabis for healing properties are often told. Even in the US, as recent as 1942, guidelines for cannabis dosage and usage existed. Then in 1970, it was placed on the controlled substance list and its medicinal use all but disappeared.

Fortunately, that didn’t stop the medical community from continuing to explore its medicinal properties. A statement from the Institute of Medicine in 1997 noted that cannabinoids showed promise in the treatment of nausea, appetite loss, pain, and anxiety. And they continued to explore.

Then, in 2003, an official patent was awarded to the National Institutes of Health (NIH). The NIH discovered that cannabinoids showed promise in the treatment of degenerative brain diseases such as stroke, trauma, Alzheimer’s disease, Parkinson’s disease and HIV dementia. The patent was titled, “Cannabinoids as Antioxidants and Neuroprotectants.”  The patent clearly noted that no signs of toxicity or serious side effects were observed following chronic administration of cannabidiol to healthy volunteers. This included administration in large acute doses.

Medical marijuana is prescribed by a licensed doctor. Many states require a medical marijuana ID card. Marijuana today is consumed in a variety of different ways.  You can:

How you decide to consume medical marijuana is a personal choice. But it’s important to note that you are not limited to smoking it. 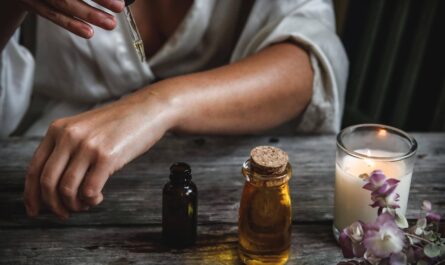 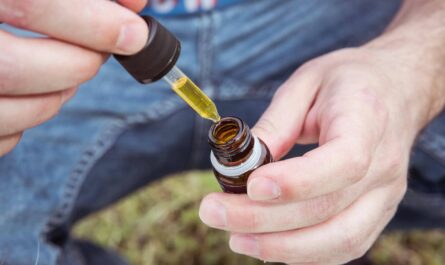