This information was provided by Daily Journal

The Botanist will operate its newest location on the Black Horse Pike at Berlin-Cross Keys Road in the Williamstown section of Monroe Township.

The store, which opened Wednesday, will operate weekdays from 9 a.m. to 5 p.m.

The Botanist, owned by a New York City firm, also has outlets in Atlantic City and Egg Harbor Township.

The parent firm, Acreage Holdings Inc., also is pursuing plans to operate a medicinal marijuana grow in a 110,000-square-foot greenhouse in Mantua.

That proposal, for a facility on the 500 block of Mantua Boulevard, is currently before the township’s Joint Land Use Board, according to an Acreage representative.

“Timing is tentative as we are still working through some details with the township,” said Katie Majeski, a company spokesperson.

The Mantua board in December turned down the greenhouse proposal, saying its proposed use was not allowed in a light industrial zone. The applicant currently is seeking a variance to permit the operation.

The greenhouse previously was used for growing orchids, according to the firm’s application.

The marijuana grow, if approved, would be the second in South Jersey for The Botanist. The chain currently has a cultivation site in Egg Harbor Township.

Acreage Holdings earlier this month reported revenue of $114.5 million for 2020, a 55 percent increase from a year earlier.

The firm, which grows and sell marijuana products in multiple states, also said its deficit narrowed from a year earlier.

It reported an adjusted loss before interest, taxes, depreciation and amortization of $29.5 million in 2020.

That was down from a loss of $55.1 million one year earlier. 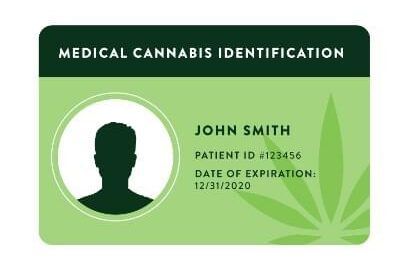 Introducing Cannabis To Your Health 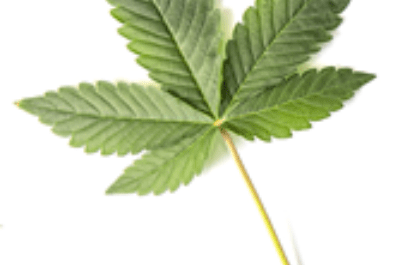